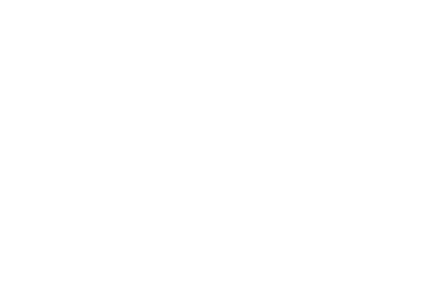 BORO made progress in the Birmingham Senior Cup with a 2-0 victory over Birmingham City. An early cross-come-shot from Brady Hickey caused concern for the visiting ‘keeper as it landed on the roof of the net before an inviting ball into the danger zone from Greg Mills was scrambled clear as Boro made their intentions clear from the off. On 20 minutes, Jordan Nicholson turned well before seeing his strike saved by the ‘keeper as we looked the most likely side. There was a chance for Blues when Hale did well out wide before getting in a low cross that flashed across the face of goal with no-one on hand to profit. Boro went in front just before the half-hour when a corner from Joel Dielna caused problems for the visitors’ defence and Niall Heaton was on hand to head home. It was a deserved lead but Blues almost replied straight away as McCoy made room for a strike that was narrowly off target. Another corner almost ended in a goal when Mills’ cross was headed just wide by Brad Gascoigne. The closing stages of the opening period saw Mills go close on a couple of occasions as Boro ended the half on top and well in command. Blues came out with renewed determination after the restart and enjoyed a spell on top only to be frustrated as we stood firm to keep them at bay. Nicholson went close on the hour-mark as his curled effort crept just wide but it wasn’t long before he did get his name on the scoresheet with a fine dipping effort. Lyness was called into action to tip over a Mulders effort from distance as Blues searched for a way back into the tie. But we managed to stand firm to see out the closing stages and take our place in the next round of the competition. 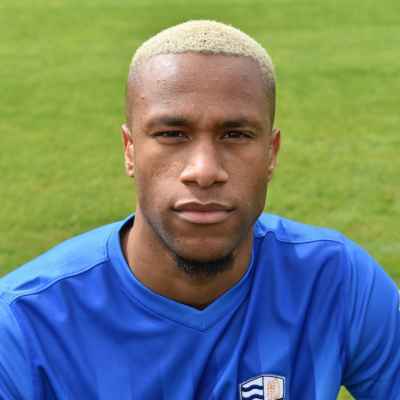