NUNEATON Town started their season off on the wrong foot, falling to a 4-0 defeat away to Harrogate Town. George Thompson’s first half header got the ball rolling for the hosts before a Jordan Thewlis second half brace and a late Simon Ainge penalty rounded off the scoring. Whilst Harrogate were deserved victors, the scoreline flattered the hosts as Boro’ fought all the way to the final whistle.

Ashley Chambers had the first chance of the game, shooting high and wide from the edge of the box in the second minute. Harrogate employed a tactic of crowding the goal line from set pieces and it worked to great effect in the 16th minute as Thompson’s header from the far post found its way through a crowd to open the scoring.

Neither team was able to create much in the way of clear cut chances as the wind played a part in a physical battle. Harrogate looked more comfortable on the artificial surface, as Ryan Beswick picked up a caution for a high challenge on an awkward bounce. Both goalkeepers were virtual spectators in a half devoid of goal scoring opportunities with Tyrell Belford, in the Boro’ goal, made the only save of the half from a weak Thewlis effort.

Chambers arguably had the best chance of the first period as Brad Gascoigne advanced out of the centre of defence and picked out the pacy forward with a perfectly placed direct ball. Chambers rounded James Belshaw in the home goal, but could only find the side netting from a tight angle as a couple of defenders got themselves back on the goal line.

The second period started slowly and Boro’ manager, Tommy Wright, wasted little time before ringing the changes. Off came midfielders Beswick and Kristian Scott, both of whom had been booked in the first half, to replaced by the, recently signed, Jordan Nicholson and rising star, Michael Tweed. It was Harrogate that looked most likely to score though, Belford saved smartly at the feet of one attacker, but he was offside anyway, moments before Ainge hit the crossbar with strong headed effort.

Boro’ were punished once again to hour-mark as they failed to clear a corner. Ben Middleton shot from the edge of the area was blocked but fell kindly to Thewlis on the goalline, who was able to walk the ball in. Thewlis added to his tally just six minutes later, from another set piece, as Joe Leesley fired in a free kick that he got the slightest of touches on as it went across the goal and in to the far corner.

Niall Heaton had Nuneaton’s first effort on target, coming in the 67th minute, his header was easily taken by Belshaw. With 74 minutes gone Wright made his final change, Danny Brenan coming on to replace Callum Ball, switching the formation and going with three at the back. Moments later Belford made a good save, getting down well to deny Jack Emmett, who shot low to the keeper’s right.

The change in formation helped Boro’ push forward, with Brady Hickey firing a couple of long range shots in that forced Belshaw in to action. Harrogate weren’t finished though, and proved a constant threat on the break. Brennan was adjudged to have brought down Emmett in the area with Referee Thomas Parsons not hesitating to point to the spot. Ainge stepped up and fired straight down the middle to make it four nil on 82 minutes.

With the game lost Boro’ pushed hard for a consolation goal, substitutes Tweed and Nicholson forced Belshaw into action and gave Wright food for thought as he looks towards Nuneaton’s first home game of the season on Tuesday, a 19:45 kick-off against Kidderminster Harriers at the LDJ Solicitors Stadium. 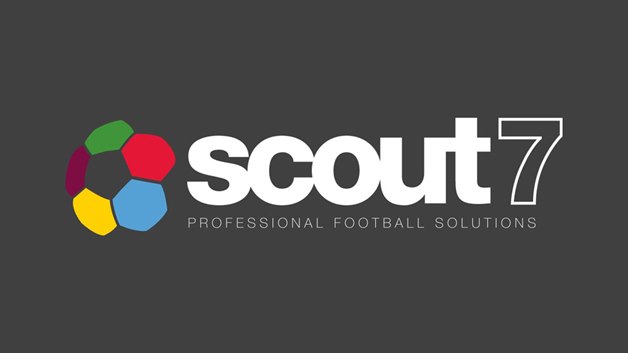 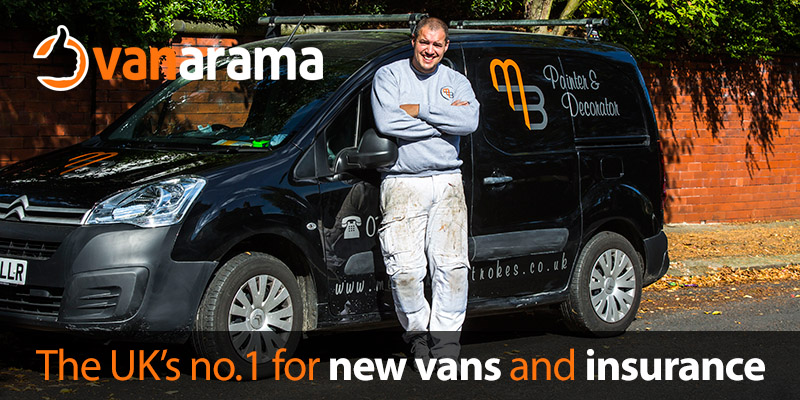