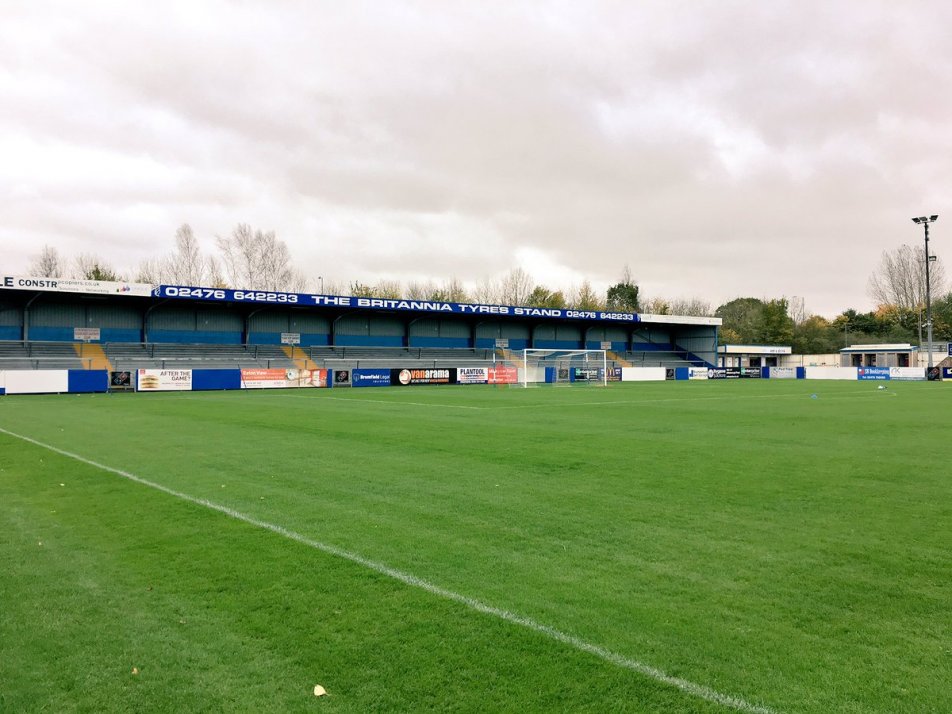 BORO slipped to a 3-1 home defeat at the hands of Stockport County on a blustery afternoon. Having been rocked by Tommy Wright’s departure in the build-up to the game and with Jon Ashton and Dino Maarmia at the helm, it was our visitors who went close within the opening minute. As we started to get into our stride, a deflected effort from Ashley Chambers fell to Jordan Nicholson who dragged his strike wide of the target. There was a brave block from Brad Gascoigne to deny Oswell whilst Chambers was crowded out at the other end as he looked to get in a strike. After Dean Lyness had done well to deal with a teasing ball into the area, there was a deft header from Chambers that landed inches wide from a Luke Trotman cross. We started to apply the pressure midway through the opening period with Nicholson going close and then Joel Dielna’s corner causing all sorts of problems with the wind but it was scrambled away off the line. Having soaked up a spell of pressure, County broke away to open the scoring as leading scorer, Oswell, volleyed home. With half-time approaching, Chambers chipped just over as he looked to level matters but there was still time for the stuffing to be knocked out of us as our visitors doubled their advantage right at the end of the half. It was a rather fortunate goal as a clearance cannoned off Stopforth and the ball found its way into the net. Trailing by two goals going into the second period, we started with the bit between our teeth as we looked to get back into the game. There were loud appeals for a penalty when Tom Elliott went down, but the referee wasn’t interested. Then a goalmouth scramble saw the visitors somehow keep the ball out. Nicholson went close, as did Trotman who cut inside before firing wide but the all-important next goal went to County when a free-kick from Ball found its way into the net. It gave us a mountain to climb as Chambers fired wide. With around ten minutes to go, Boro won a penalty which Daniel Nti took and whilst his spot-kick was saved, he was alert to convert the rebound. Lyness did well to deny our visitors as they pushed for another goal. There was late drama when Exodus Geohaghon received his marching orders as we fell to a defeat.