Defender
W 6 L 7 D 3
Appearances:
16
Assist
1
Biography: BORO completed the signing of French defender, Joel Dielna on September 8th 2017. The 27 year-old hails from the Clichy area of Paris. His football career began with Ligue 1 outfit, SM Caen, whom he joined at the age of 14 and served for seven years as he emerged through the ranks. He was a regular for the Caen ‘B’ team in the fourth-tier of French football but moved on to Guingamp after finding his first-team opportunities limited. His next port of call was Vannes OC where he spent two years before following his brother, Claude, over to these shores. Whilst Claude was with Sheffield Wednesday, Joel linked up with Blackpool, then in The Championship, and he made a handful of outings for the club prior to joining Spanish club, CD Gerena, from where he was snapped up by Solihull Moors last season. Finding his opportunities limited with the Moors, he then linked up with AFC Telford.
All appearances (16) 
Season
2017/18 season  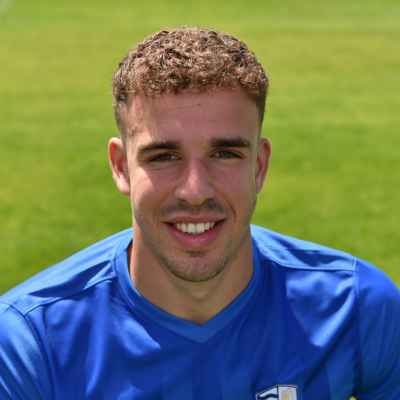 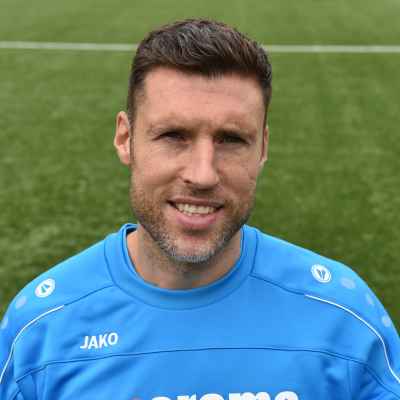