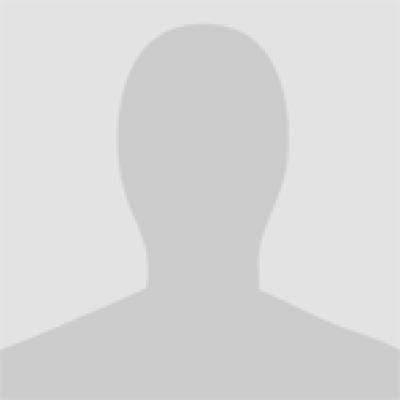 Goalkeeper
Previous clubs: Derby County, Ilkeston, Gresley Rovers, Leek Town, Crewe Alexandra, Stalybridge Celtic, Accrington Stanley, Doncaster Rovers, Alfreton Town, Lincoln City
Biography: Etheridge began his career at Derby County, but was never included for a senior game. He had loan spells at nearby non-league teams Ilkeston, Gresley FC and Leek Town, and on 26 January 2015, he was loaned to League One club Crewe Alexandra for a month. Starting on 31 January with their 0–5 loss to Milton Keynes Dons at Gresty Road, he was included for five games for the Railwaymen, but never took to the field. On 9 March, he went on another month-long stint at Stalybridge Celtic, playing ten full Conference North games. On 29 June 2015, after his release from Derby, Etheridge signed for League Two club Accrington Stanley on a year-long deal. He played the first professional game of his career on 1 September, a 1–2 loss to Bury at the Crown Ground in the first round of the Football League Trophy. On 25 May 2016, Etheridge joined fellow League Two side Doncaster Rovers on a two-year deal where he had further loan spells with Alfreton Town and Lincoln.
All appearances (0) 
Season
2017/18 season 
Ross Etheridge made no appearances during this season. 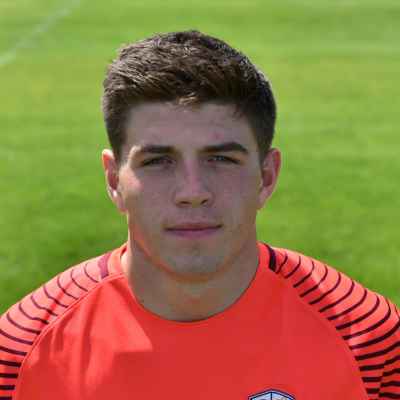 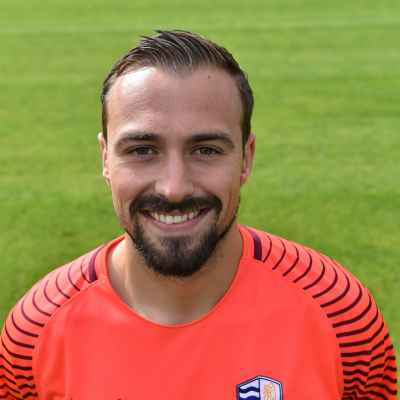